The Evolution of Getting Sober from Addiction 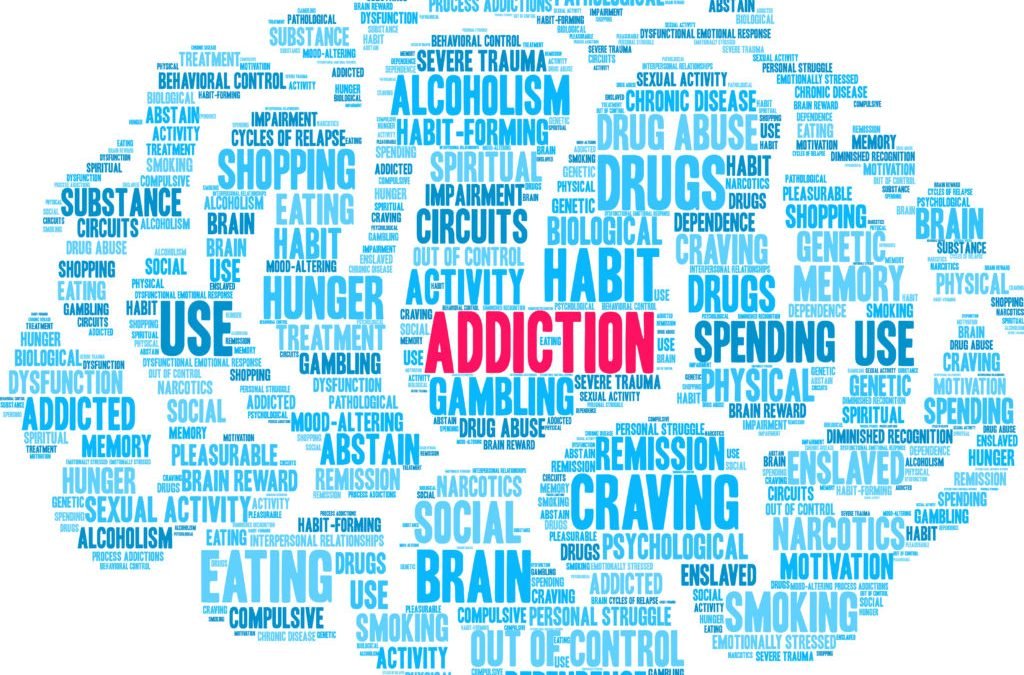 The Evolution of Getting Sober from Addiction

The process of getting sober from drug and alcohol addiction, whether through treatment or otherwise, generally involves an evolutionary process within the mind of the addict or alcoholic.

(This article has been provided by an anonymous guest author)
People have countless reasons for initially getting clean and sober. Whether they’ve struggled with drug & alcohol addiction, gambling addiction, or whatever, the “thing” that finally gets them into recovery can be a singular thing or a multitude of things that ultimately add up to be one big thing. It honestly doesn’t matter. If it becomes the catalyst for their start in a new sober way of life then all the power to them!
Speaking for myself (I’m a guest writer and am not speaking on behalf of Billy Scheuers), my initial attempts at sobriety were entirely on the basis of getting back into my family’s good graces. As for me personally, I would have much preferred to continue along my path of smoking crack and using my parent’s money to fund that endeavor. Unfortunately, my parents were not on board with that plan.
My initial attempts at sobriety did not involve a formal intervention nor the services of any type of recovery coach, life coach, or anything of the like. I was living in Denver, CO and one day I came home from using drugs to find a plane ticket on the dining room table. And so began my official start in drug rehab.
Fast forward a few years and a few return trips to drug rehab. The reason being is that my first few attempts at sobriety were total BS. I had no desire to be there and no intention of staying sober once I left. However, as time went on I began to notice small shifts in my thinking.
Just a quick disclaimer: Though it has taken me multiple attempts in addiction treatment centers to attain sobriety, this has no bearing on how you or your loved one can or will achieve sobriety. Many people go to rehab once and simply get it. Conversely, many others don’t even go to a treatment center at all. In fact, many people get sober by way of hiring a sober coach or recovery coach. Point is, don’t take my initial sobriety story and make it your story.
Going back to my story; I had come to notice that my thinking was slowly shifting as I became more personally invested in my own recovery process. As I began to let go of the idea of using sobriety as a tool to get what I want, i.e., getting back into the parent’s will, and instead treated sobriety as a tool and a journey toward living a more truthful and fulfilling life, my views on living slowly evolved. I was now living within the evolution of my own recovery process, and it would likely continue as long as I remained vigilant in choosing to do the right things for the right reasons.
I had begun to come to terms with the mindset that financial and material success does not define a person. I had begun to find that doing nice things for others without any expectation of anything in return actually evoked good feelings within me as if I was making a difference in the world. And I had adopted the belief that it was incumbent upon me to put more good into the world, for two reasons. One, because it was important for me to be a good, contributing member of society. And two, as a way for me to try and make good on paying the world back for all the years of taking and stealing and lying and so forth.
The most profound evolution in my sobriety, however, has become my commitment to being there for my family. As my parents get older and rely on my brother and I to help them out, nothing will ever take priority over that. I caused my family, especially my parents, so many years of pain and I remain wholly driven to do all that I can to make up for it, however possible. It is so critically important to me that my parent’s remaining years be as joyful as possible. I come from a very close-knit family, and I must do all that I can to build on that and be there for them, always!
There is a caveat to this evolutionary process, however. It only occurs when there is a willingness for change. Now, this doesn’t have to be 100% willingness, but there has to be at least some. And one very effective method I have found when trying to move into a state of willingness is following other’s (people you trust) suggestions/instructions without trying to pick them apart or having a full understanding of it first. For instance, if your recovery coach tells you it is important to make your bed each morning. Rather than asking why or trying to pick apart the logic behind it, instead just trust he/she has your best interests in mind and simply do it, even though you don’t want to. That is called “contrary action” and it can be a very effective tool.
That is some insight into my own personal emotional & psychological evolution throughout the process of getting sober.
All the best 🙂
For further information about addiction, recovery, and FoxWhole Services we invite you to visit our Philosophy, Credentials, and Services pages. 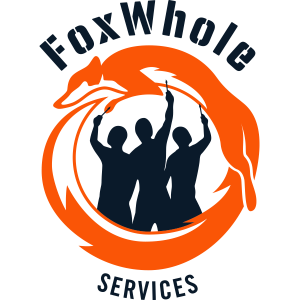 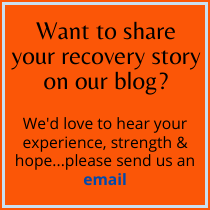